It’s 4/20 — Who wants to get high with me? 😉 🏔
⁣⁣
⁣Seriously, I still haven’t touched snow here! I’m taking applications for somebody who is brave enough to hitchhike from the visitor center with me. Or even better, has a vehicle with four-wheel-drive. Let’s split gas! Let’s go before it melts in a couple weeks. Just reach out to me 🥳
⁣⁣
⁣ #luckywelivehawaii #hitchhikehawaii #maunakea #maunakeasnow 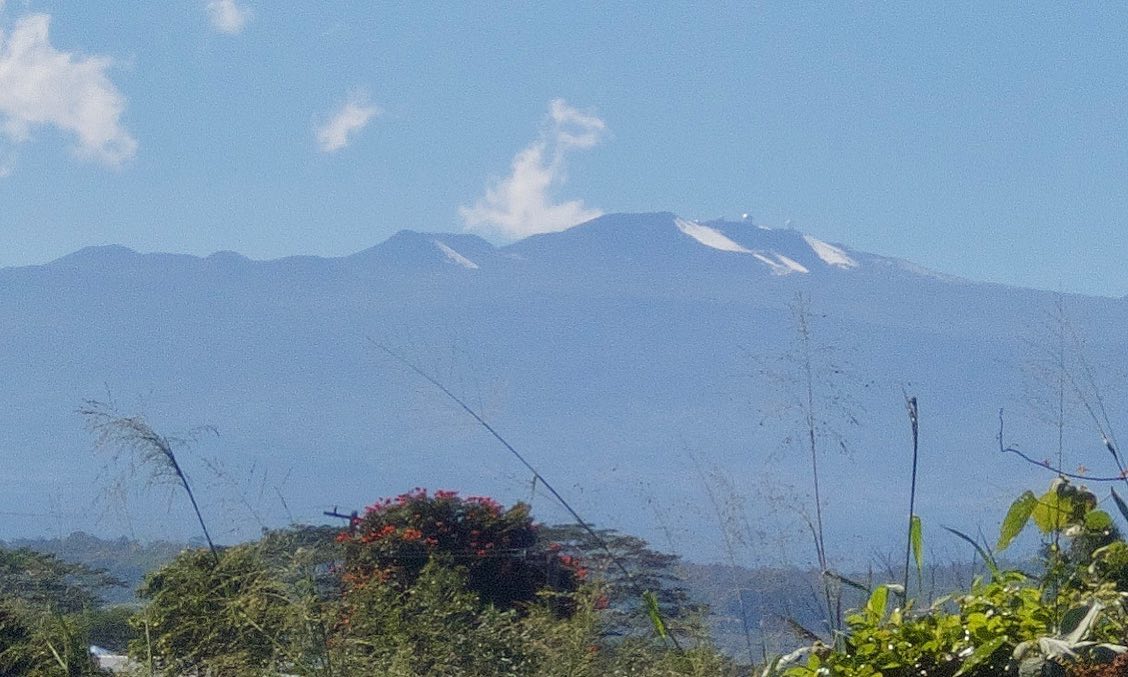 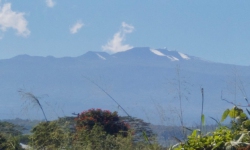 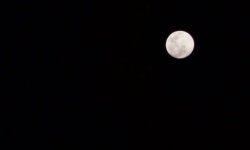 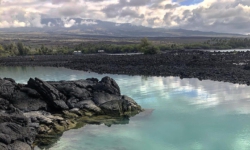 As I share this panorama of the summit of #MaunaKea 🏔, the highest point in the #KingdomOfHawaii, the words of the Zen philosopher #AlanWatts come to me:
⁣⁣
⁣ “…Let’s suppose that you were able every night to dream any dream you wanted to dream, and that you could, for example, have the power within one night to dream 75 years of time, or any length of time you wanted to have.
⁣⁣
⁣And you would, naturally, as you began on this adventure of dreams, you would fulfill all your wishes. You would have *every* kind of pleasure…And after several nights of 75 years of total pleasure each you would say “Well, that was pretty great. But now let’s have a surprise, let’s have a dream which isn’t under control, where something is gonna happen to me that I don’t know what it’s gonna be.”
⁣⁣
⁣And you would dig that and would come out of that and you would say “Wow that was a close shave, wasn’t it?”. Then you would get more and more adventurous and you would make further- and further-out gambles what you would dream. And finally, you would dream where you are now.
⁣⁣
⁣You would dream the dream of living the life that you are actually living today.
⁣⁣
⁣That would be within the infinite multiplicity of choices you would have. Of playing that you weren’t God, because the whole nature of the godhead, according to this idea, is to play that he is not. So in this idea then, everybody is fundamentally the #UltimateReality, not God in a politically kingly sense, but god in the sense of being the self, the deep-down basic *whatever* there is.
⁣⁣
⁣And you are all that, only you are pretending you are not.”
⁣⁣
⁣⊂ Tat Tvam Asi ⊃
⁣⁣
⁣Much gratitude to @Ninjacake90 for inviting me on this adventure to the summit late last month, even if it did necessitate some running down the street on my part #swipablepanorama (Photo credit by me, though) 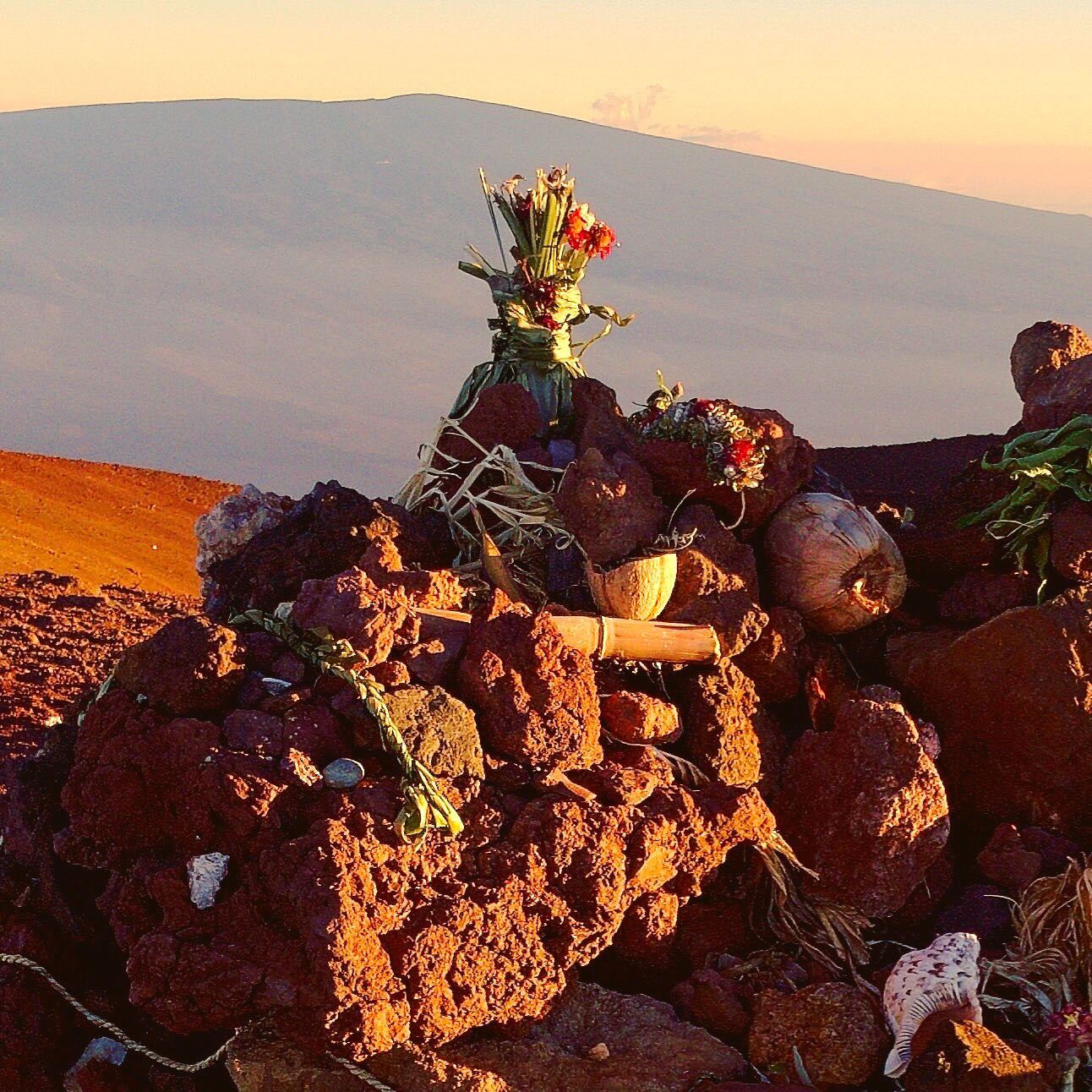