This Island is new. Although we forget again & again, it does not change the fact that this island is new. Birthed from Lava coming up from the middle of the Pacific plate, it created a mountain, a seamount, until it finally burst above the waves. In our short mortal lives, it can seem ancient. But it’s only been here for less than a million years, a blink of an eye in geologic time. This Island is new.

And she’s still growing. Respect the island, honor her, and she’ll respect you. ♥️ #LuckyWeLiveHawaii 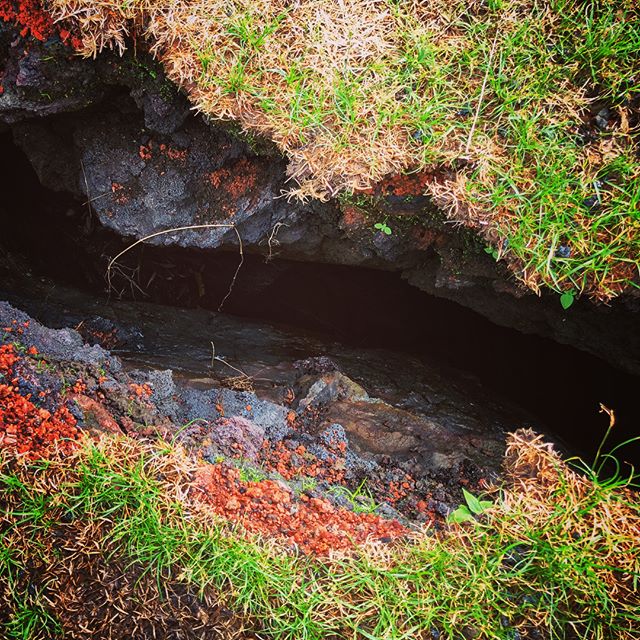