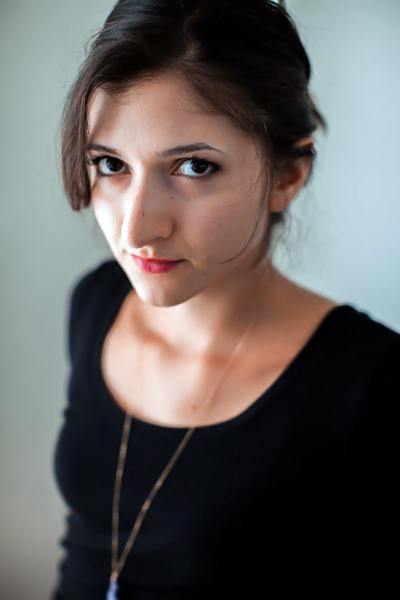 UPDATE: In the intervening years since this interview came out, my old podcast, Aravinda Show, has been retired. To listen to this classic episode, see the episode list over at the podcast page →

I recently had the pleasure of interviewing the wonderfully creative producer and author Zoë Eisenberg.

Zoë had been in the back of my mind to interview for months, ever since I discovered the documentary that she helped bring to life, Aloha from Lavaland. I recall seeing it first on Kickstarter over a year ago, and the film quickly became one of my all time favorite documentaries. (I show it to whoever will share an hour of their time, and still haven’t gotten tired of it.)

What is quite ironic is that we recorded this interview, and talked all about the lava flow of 2014, just a few days before a brand new lava flow began in Puna in early May. This new flow feels more aggressive and has already claimed over 30 homes. And, as I mentioned in the previous episode, has forced thousands of people to evacuate the Puna district. The flow has continued to spread since then. We still don’t see an end in sight, so this discussion of the lava is quite timely. (Thankfully I’m moving to an area unaffected by the flow.)

We also discuss her reasons for being vegan, and her excellent vegan cook book she co-wrote with celebrity chef Ayinde Howell. And, in a surprising turn, we wrap right back around to one of the stories shared in the very first episode of Season 2, of the day when Sean and Ashley made their first vegan ice cream. It’s safe to say there are some good surprises in this episode.

Once again, as you listen to this interview, I ask that you please send love/light, prayers, or whatever kind of positivity that resonates with you to the thousands of residents displaced on Hawaii Island, as well as the many who have decided to stay and are being exposed to sulfur dioxide gas being released by the new volcanic vents.

The silver lining I see in all this is that events like these bring the community together like nothing else, and we learn more about that in this interview.

In closing, it has been an honor to interview these seven remarkable people. Season 2 was just wonderful, and I hope to do a third season later this year, but, as I mention at the end of this episode, that’s up to you. If I see enough iTunes reviews and impact, then I will take that as a sign to continue. Until then, I want to extend my deepest thanks to all of my guests. I’ve learned so much and have been so inspired by each of you, and I radiate the deepest gratitude for that. Mahalo nui loa! 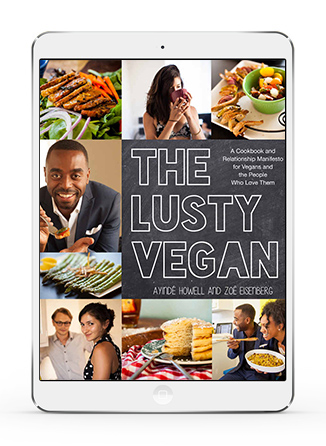