The Big Island of Hawaii changed me so much that I wrote a 66 chapter book about it that I’m currently editing. It’s called:

For years, when people asked me where I grew up, I hesitated because, quite frankly, I didn’t really know the correct answer. My birthplace is easy: Fremont, California.

But when we moved across the country to Wisconsin when I was just four years old, I didn’t think we’d ever return. I still have dim memories of Morgan Hill and some of the other cities we lived in on the West Coast, but the bulk of my childhood was spent in the Northwoods of Wisconsin, where winters would sometimes dip down to -40°F and snowstorms were a serious driving hazard.

The seasonality of the Upper Midwest was often awe-inspiring and beautiful to me. The summers and autumns I spent enjoying the lakes and trees were treasures of my childhood, but by the time I was in my teens, I realized that I was living with roughly six months of cold weather per year, and it was starting to wear on me. So when my father had an opportunity to go back to California for work, I felt a mixture of trepidation and raw excitement. After all, I had lots of aunts, uncles, and cousins there, many of whom I was close to.

We moved in early August, hauling most of our valuables fully two-thirds across North America to the West Coast, back to the same city I had been born in fifteen years earlier. While there, I taught myself the basics of website development, reconnected with my numerous cousins, and even shot some short films with them that cultivated a love of video editing that I still have to this day. And nearly four years later, we did it again in the opposite direction, moving all the way back to Wisconsin.

I’ll save the details of that story for another time, but in retrospect, I often wonder if my propensity for going outside of my comfort zone was perhaps part of my family culture. After all, I had no less than seven different addresses across six different cities before I turned fifteen, and I strongly feel that moving so often forced me to become more adaptable and comfortable with change. In fact, it wasn’t until writing this book that I realized how profoundly the experience of being an outsider again and again shaped me and prepared me for my solo travels as an adult, including my journey to Hawaii that would change me forever.

As one might guess, after a few years the long winters of the Midwest once again wore on me, and I couldn’t help but feel that it was time to live somewhere with milder seasons. So when I graduated from college, I shot out of the state like a spring from a broken pocket watch, using websites like Craigslist.org and Couchsurfing.com to explore parts of North America that I’d never seen before. Nearly 10,000 kilometers (6,000 mi) and five and half months later, I returned home with a newfound courage and sense of self that I hadn’t had before.

But even as I stretched myself through those experiences, a bigger goal loomed in the back of my mind: Hawaii. 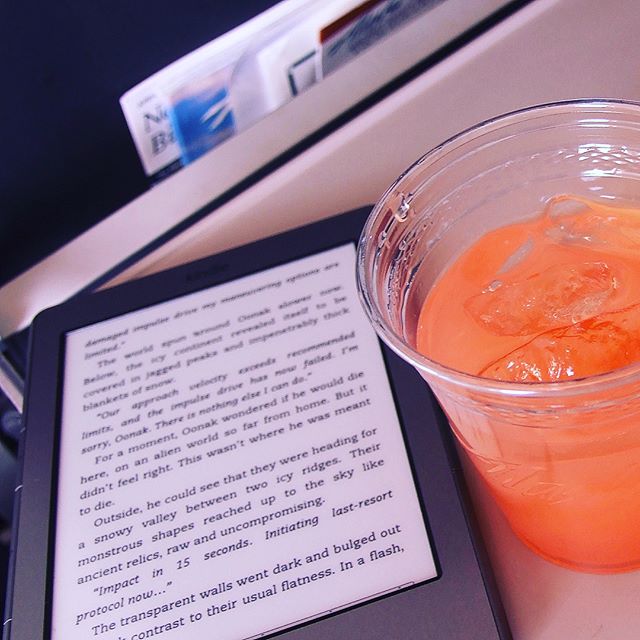