Today, remember that you DO create your reality. When you let go of your resistance and you allow the energy to flow, that’s when you feel clarity. That’s when you get to witness the power of the universe working to fulfill your desire. Accept how blessed you are, how worthy you are, how inextricably linked you are, to the entire universe.

p.s. The joy is in the journey.
p.p.s. The rainbow was a surprise 🌈 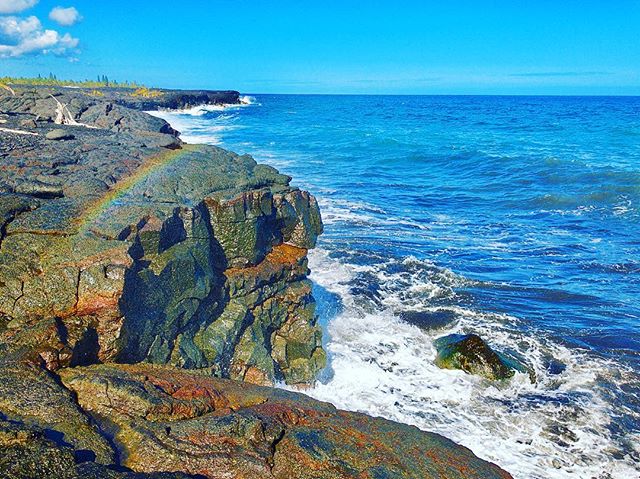